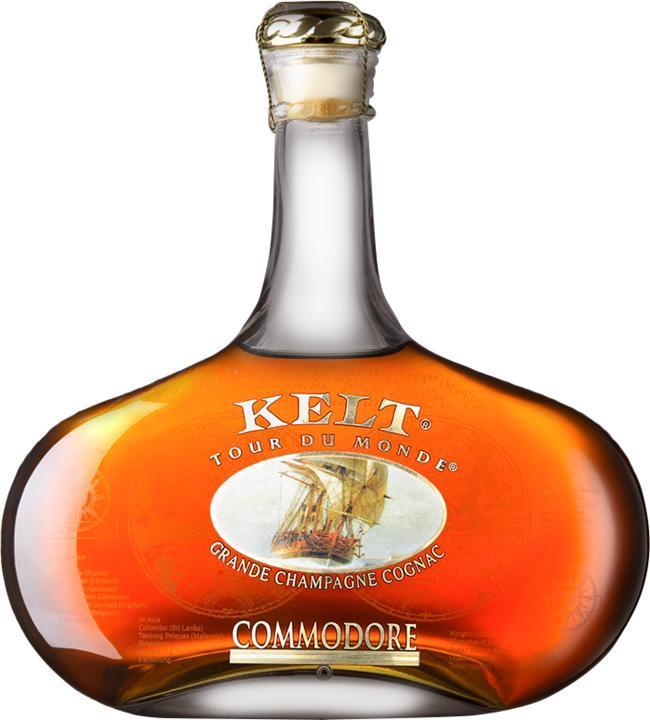 The products below are available for 79 Madison Avenue. Enter your delivery address so we can show pricing and availability for Kelt Commodore Cognac in your area.