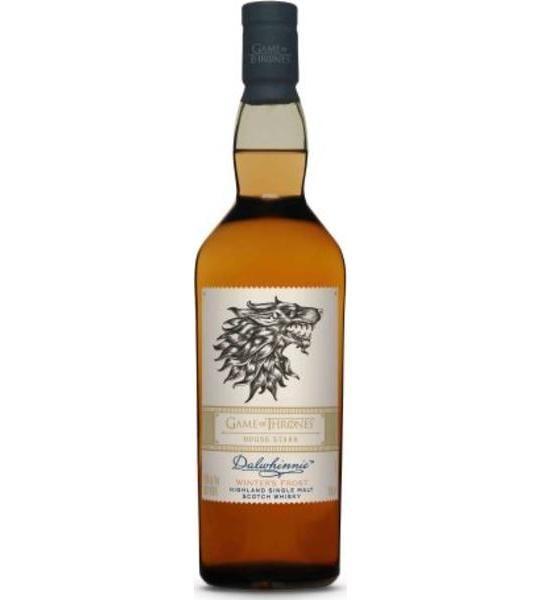 The products below are available for 79 Madison Avenue. Enter your delivery address so we can show pricing and availability for Dalwhinnie Game Of Thrones House Stark Winter's Frost Scotch in your area.